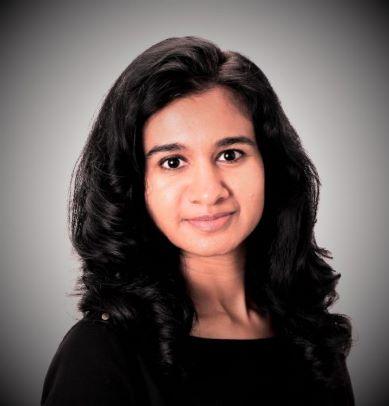 I am an Assistant Professor of Economics and Finance at the State University of New York (ESF), and I specialize in industrial organization. My research looks at competition and market design at the intersection of technology, regulations, and finance. 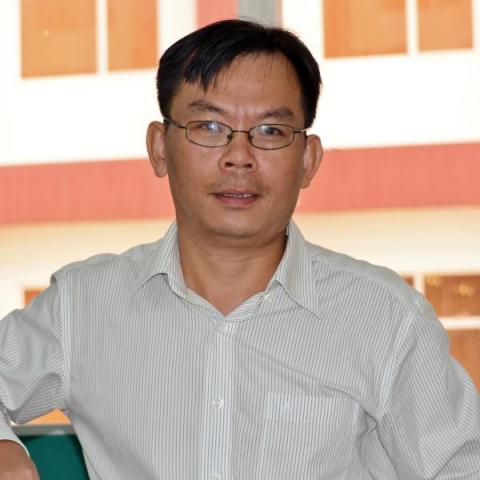 Mr. Tung Nguyen got his MBA Degree from Brandeis University in 2015 (Fulbright Student Scholarship). He is now PhD candidate in Management in Multimedia University, Malaysia. He has good knowledge and teaching experience in Operations Research and Project Management. He has been working as a full-time lecturer for International University - Vietnam National University of Ho Chi Minh City and a visiting lecturer for a number of international universities. He is also proactive in doing research and has had publications in Economics and Finance.

Michael Nolan was appointed as Lecturer in Economics at the University of Hull from February 2002, before being promoted to Senior Lecturer in Economics with effect from August 2006. He has been on an 80% contract since August 2012. He was previously Lecturer in Economics at the University of St Andrews, from September 1995 to February 2002. Prior to that, he fulfilled several roles at the University of Hull: Lecturer 1994/95, Tutor 1990-94, and Research Assistant 1989-90. Just prior to taking up his position as Research Assistant, he read for an undergraduate BSc(Econ) degree in Economics and Econometrics, in his home city of Hull, achieving first class honours. Michael Nolan received an ESRC studentship for his doctoral studies at the University of York, leading to a thesis entitled 'Multiple-spell absences under an experience-rated sickpay scheme', supervised by Dr (now Professor) Chris Orme.
Dr Nolan's research interests can be broadly described as being in labour economics and applied microeconometrics. Much of his academic research has involved collaboration with Professor Felix FitzRoy, who is now Emeritus Professor of Economics at the University of St Andrews. Michael Nolan's interests are in topics in the fields of absenteeism from the workplace; duration modelling of labour market states; and the economics of earnings, employment and self-employment - especially with regard to life satisfaction. He is also concerned about spatial and regional disparities.
Across the last decade or so, Dr Nolan’s work and commentary has received media coverage on numerous occasions – in newspapers, and on radio and television. Most recently, in January 2019, some of his comments about the costs of the Humber Bridge were broadcast on BBC Radio 4. 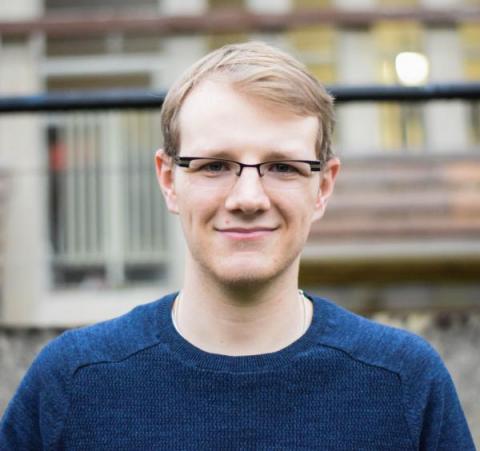 Michael is a Lecturer in Economics at Durham University Business School.

His research interests are in international trade and productivity.