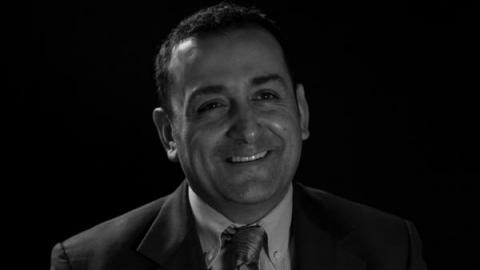 Professor of Economics of Public Policy. Director of the Master in Public policy.
Research areas: labour Economics, the economics of gender, economic inequality with a particular focus on gender and the labour market; poverty and social mobility; the economics of duties.Before joining the University in November 2012, I have been a Government Economist in various Departments including the Office of the Deputy Prime Minister, the Cabinet Office and the Government Equalities Office (GEO). I have been Lead Analyst for the independent Equalities Review, which produced the report "Fairness and Freedom" and launched a new Equality Measurement Framework based on the capabilities approach.
I have also been Acting Chief Economist in GEO from its establishment until 2008 and have led the Secretariat to the National Equality Panel from 2008 to 2010, which produced the influential "An Anatomy of Economic Inequality in the UK". I have been the UK representative on the Expert Group of the European Institute for Gender Equality and on various working groups. I am now on the UKRI Equality, Diversity and Inclusion Advisory Panel. 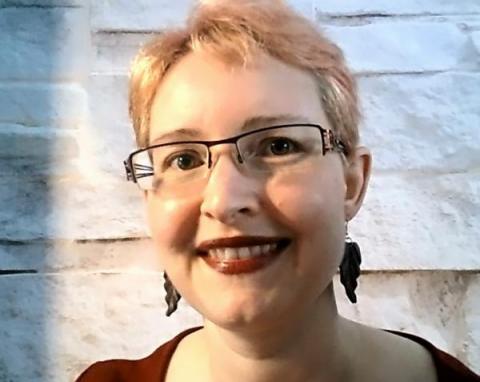 I am a PHD candidate in the field of climate change economics at the Helmut Schmidt University in Hamburg. Originally, I studied Geography and majored in Climate and Environmental Studies where I became interested in climate change related disasters. My research interests are broad but I focus on weather extreme events and how they affect agriculture.

I am a PhD Candidate in Economics at the University of Siena, Department of Economics and Statistics (Joint PhD with the Universities of Pisa and Florence). Since April 2021, I am a Trainee in International Macroeconomics and International Finance within the External Developments Division at the European Central Bank. My research focuses on the interaction of monetary policy and household debt, and on the aggregate effects of non-financial corporate borrowing. 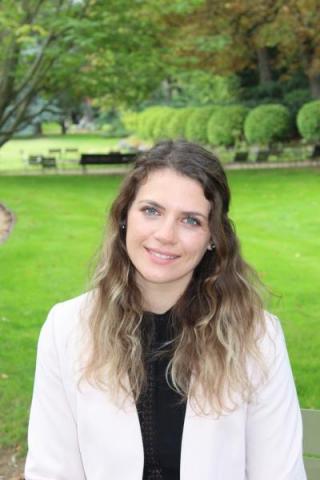 I am an Associate Professor of Economics at Durham University Business School. My main research interests are in Labour Economics and Applied Industrial Economics. My publications include articles in the Oxford Bulletin of Economics and Statistics, the Manchester School and the Southern Economic Journal. 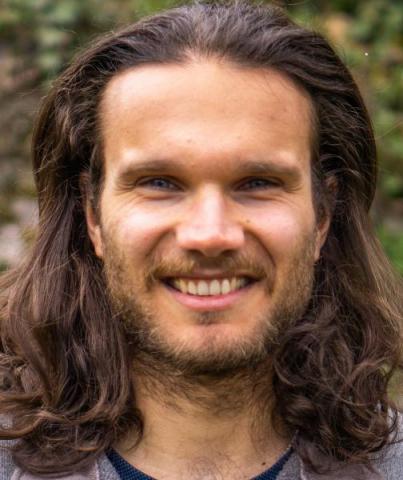 I am a PhD student in Economics at the University of Strathclyde. My research area is economics of education, currently focusing on how classroom characteristics in primary school (e.g. grade composition) affect pupils' attainment. I also look at parental preferences for secondary schools. Furthermore, my research interest reaches out to social capital, in particular its connection to organised crime.