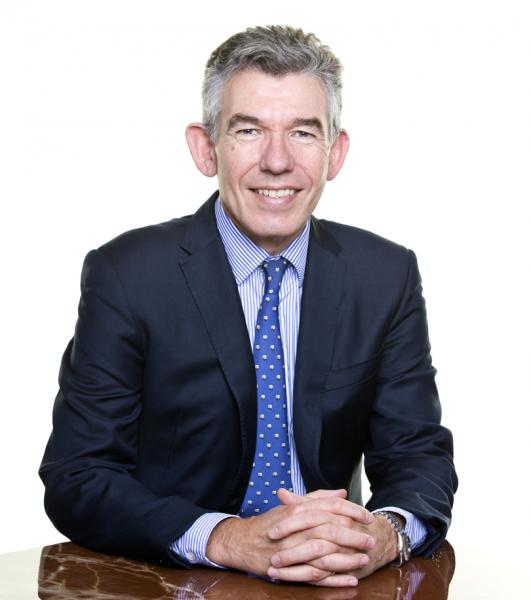 Dr Angus Armstrong is Director of the ESRC’s Rebuilding Macroeconomics network, hosted at the National Institute of Economic and Social Research. He is also Chief Economic Adviser to Lloyds Bank Group, and an Honorary Professor at Stirling University. Angus was an ESRC Senior Fellow in the run-up to the UK’s EU Referendum, and also both before and after the Scottish Independence Referendum. He was Head of Macroeconomic Analysis at HM Treasury, where he was the lead author of the government’s Housing Finance Review in 2009 and provided ministerial advice during the Global Financial Crisis. Angus represented the HM Treasury at the 2009 G20 Officials Meeting in London, and addressed the United Nations in 2012. Prior to these positions, he was a Managing Director at Deutsche Bank in Asia and held a number of teaching posts. Angus has a PhD from Imperial College London.