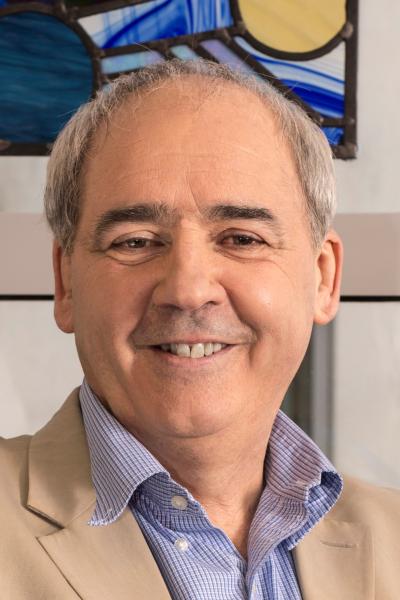 My name is David Bell. I recently retired as a full Prof of Economics at the University of Stirling. I previously worked at the universities of St Andrews, Strathclyde, Warwick and Glasgow. I was educated at the University of Aberdeen and the London School of Economics. I have four main (but not exclusive) research interests. The first is labour economics where I have been particularly interested in the evolution of working time. The second is fiscal federalism and specifically how different levels of government interact. The third is social care with which I have had a long-standing engagement, which stretches well before the evident crisis of social care brought about by the pandemic. The fourth is longitudinal studies of ageing, particularly those associated with the Health and Retirement Study in the USA. I was until recently the principal investigator of the Healthy AGeing In Scotland project (HAGIS). These studies focus on the health of older people and their economic and social status. There is now a worldwide network of such studies which are providing useful guides to policy as the planet ages.