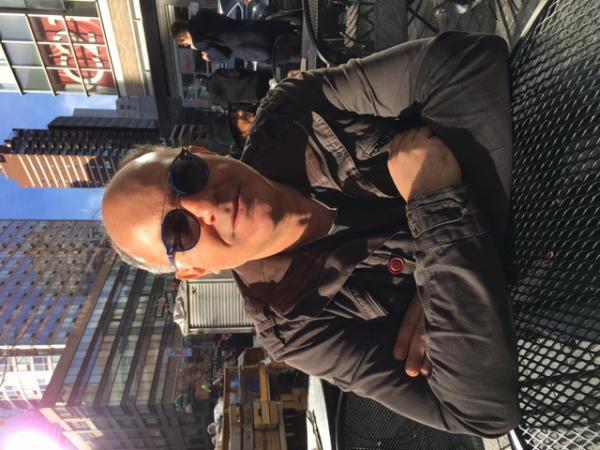 Haris Kitsikopoulos is the founder and academic director of Unbound Prometheus, a private academic cooperative which organizes a program of advanced summer seminars. The program has hosted since its inception in 2017 faculty from Ivy League schools and intellectuals with global reputations who have done TED Talks, to mention only some of their accolades. Prior to starting Unbound Prometheus, Kitsikopoulos’ teaching career spanned nearly a quarter of a century, 17 years of which as a Clinical Professor at the Economics Department of New York University which ranks consistently among the top 10-15 economics departments in the world. His accomplishments at NYU included the highest teaching award in the College of Arts and Sciences as well as acting as adviser to its former president John Sexton.

Dr. Kitsikopoulos’ work is on British economic history, from the Middle Ages to the Industrial Revolution, with particular emphasis on how institutions affect technological innovation and long-term economic growth. He has edited a collection of essays on the European economies of the late Middle Ages (Agrarian Change and Crisis in Europe, 1200-1500, Routledge, 2012) and authored a book on the first generation of British steam engines (Innovation and Technological Diffusion: An Economic History of the Early Steam Engines, Routledge, 2016) with its companion volume coming out soon. He is also the author of more than a dozen book chapters and articles some of which appeared in leading journals in the field of economic history (e.g., Journal of Economic History, Economic History Review and Agricultural History Review). His research has been presented to about 60 conferences and invited lectures.

Dr. Kitsikopoulos has been invited as a Visiting Scholar at the University of Tokyo and has held research fellowships from two of the top US academic institutions, the National Endowment for the Humanities (twice) and the Smithsonian. Finally, he is the recipient of the Henry Allen Moe Prize, awarded for the best article published in the journal of the American Philosophical Society, the oldest academic institution in the US.